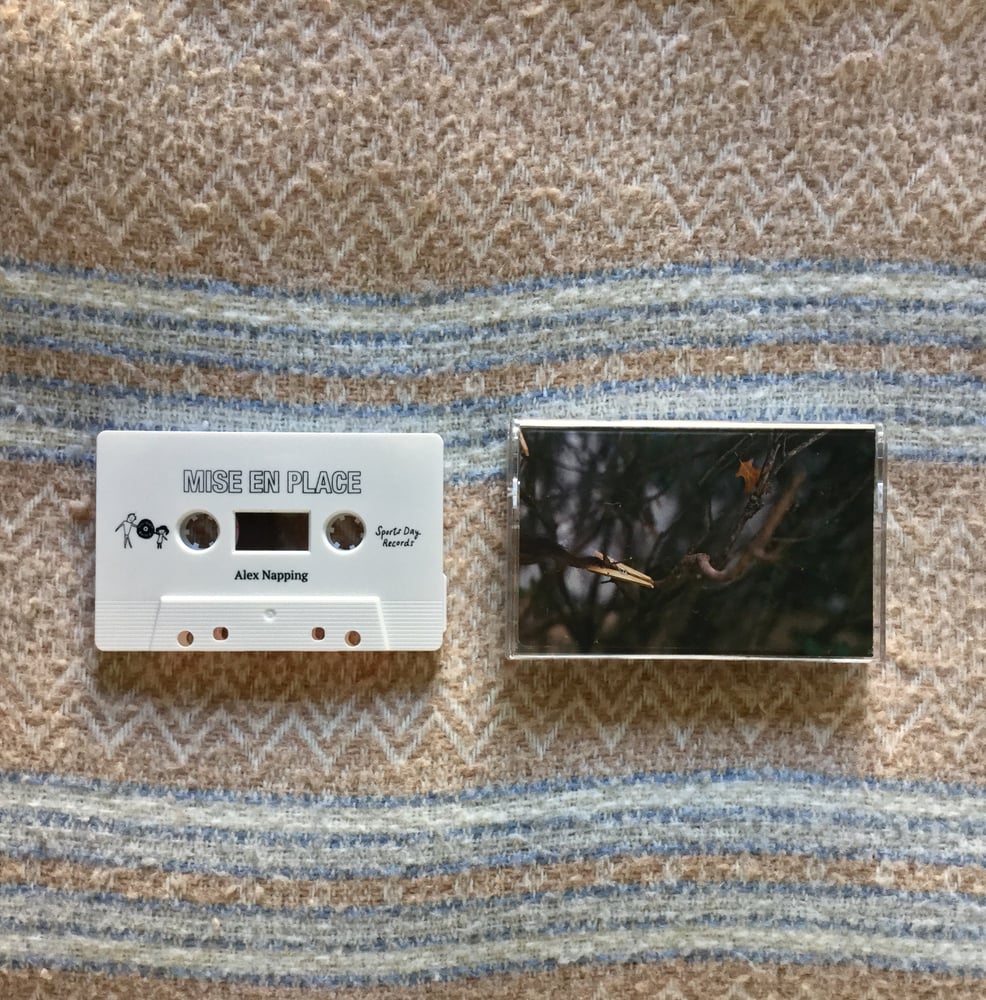 It’s been nearly a year since Alex Napping swooned us with their Trembles Part I and Part II release and a full two-and-half years since the release of their glorious debut album, This Is Not A Bedroom. Pine no longer, however, for the band have announced the release of their brand new record, Mise En Place, with the charming caveat that it will be released via Father/Daughter Records and Sports Day Records.

Cohen purrs over a restrained instrumental backdrop, her romantic notions of a different life in a different place growing from sweet sentiments to something altogether more weighty; the billowing guitars that eventually swallow her repeated refrain perhaps indicative of opportunities desired but ultimately missed.